The wizened oak tree looked down. Where he’d lost a bough the previous winter, the light shimmered through, reaching a hitherto poorly-nourished patch of earth.

“Oh, well, I suppose it’s good that I’ve lost a bough”, he said, in a slightly less morose tone than of late. “Those pretty little flowers beyond the gate will be able to spread right up to my trunk. I’ve given them an opportunity. Now there’s light, they’ll grow well here.”

The solitary oak tree pined for company. All his former compatriots had long been felled, or struck down by some disease. And he was so vast that nothing grew under his shroud – nothing that is but insidious fungus, miserable moss, and the ubiquitous, sinuous vine.

Over the next six years, the pretty little flowers did indeed graze towards him. With every year, his spirits rose. Soon he would have a wealth of friends to talk to. He loved their scarlet blooms and graceful stems, their gentle waving in the afternoon breeze.

And so it was that the humble poppies finally touched the foot of the grand old oak. For the whole of the season, the wise old man of the meadow and the dynamic, fresh poppies chatted and waved. Life was good, and the meadow was content.

Until the day of rebellion.

It started with the mosses; they voiced their concerns, and then their protests, that the poppies were too tall. The poppies could see much more than they, the mosses.

The funghi followed, so happy till now. The poppies, they said, knew how to grow everywhere; they were far too bright.

They called on the vine. Feared by the oak, and brazenly rude, the vine spread gossip like tentacles of honey. So easy to believe that these poppies were evil. They needed to be stopped, their presence muddied. No one would befriend a moth-eaten poppy, decrepit and bruised.

The old man gazed down, his fine friends of vermilion and emerald crying for help. The vine and his conspirators crept up, eager to stymy the youth. One by one, the audacious poppies succumbed to the constrictions of the envious vine. Trying to survive, the ostracised heroes showered the ground with black seeds of hope. Yet, no one listened; the fungus and moss would have nothing of that. Wasn’t it easier to follow the crowd? Everyone said the poppies were bad, after all.

The struggle was over; sameness prevailed. The tall poppies were dead and moss had grown back. No immigrants here. No innovation. Just existence. Until the floods came, and washed away the moss, and the fungus, and the vine.

The wizened oak tree looked down. Where he’d lost a bough the previous winter, the light shimmered through, reaching a hitherto poorly-nourished patch of earth. 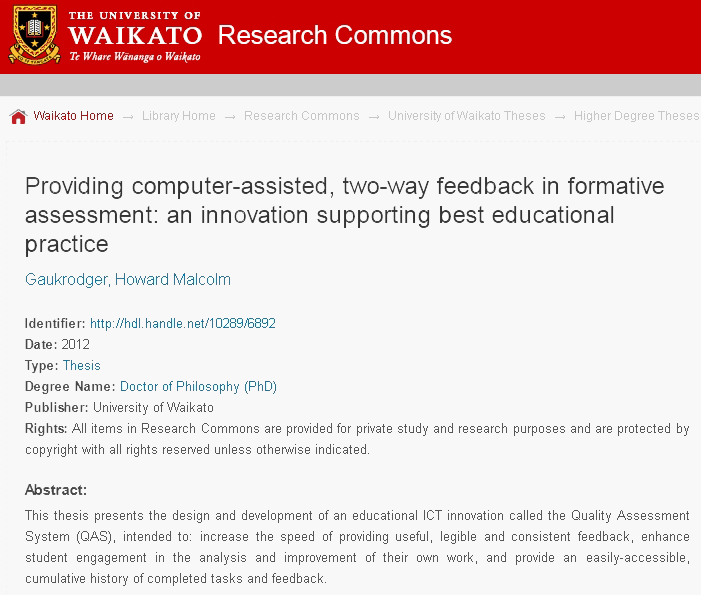 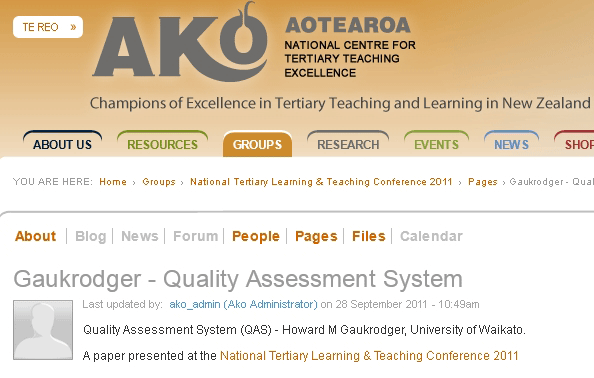 What did I see that others did not? What did others see that I did not? And even if we saw the same thing, did we perceive it the same way? I would try to observe through the eyes of a visitor.

Almost immediately, I found myself wallowing in the comfort and safety of the small New Zealand town, crossing well-surfaced roads devoid of the impenetrable smog of overseas cities. Well-tended gardens lent colour to the otherwise uninspiring natural palette. Were humans to blame for the lack of wildflowers and the splendour of pohutukawa?

The  clement breeze bathed me in the fragrance of cut grass as I marched purposefully across the Botanical Reserve to climb the 143-metre landmark.

Transitory perceptions were quickly erased by the imprint of the mighty palm trees enticing, like Sirens, those seeking the track.

I thought of children as my eyes magnetically followed the receding safety rail, its moss-laden timbers the size of Scottish cabers; and smiled as I imagined my son, climbing over.

I thought of what I didn’t see, and how I’d like more benches.

I thought I was thinking too much, and stopped.

Landslips were evident, but cultivated nikau and kanuka discreetly planted fought to bind the soil. The entanglement of branches testified to the wrath of the wind. How rewarding it was to be miniaturised by Nature, yet within walking distance of home.

Grey soil, yellow soil, gravel and gullies, the track meandered on, and with it my musings. Piqued by curiosity, I examined a horse trough. No horses here, yet maybe there’d been some?

Meadows and pastures conjured pictures of England. My reverie was short, though, with the bang-clang of cranes at the port in the distance.

Wagtails, like ballerinas, fluttered and danced, but it was the humble sparrow whose voice prevailed. Do cicadas have voices? Their scratching was deafening. A sure sign of summer; I wasn’t complaining.

Soon at the summit: the soothing satisfaction of something achieved – I could see over Nelson, the Bay and beyond. I thought of my problems. What problems? From the Centre of New Zealand, my problems were dead.